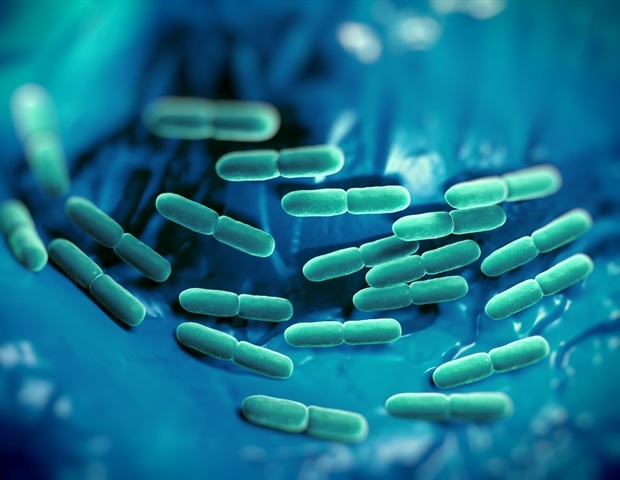 In a qualitative, interview-based study of Emergency Department leaders, researchers at the University of Colorado Anschutz Medical Campus found most were motivated to provide high-quality pediatric sepsis care but disagreed on how best to do it.

Pediatric sepsis is a time sensitive emergency, and a leading cause of pediatric morbidity and mortality. Preventing sepsis deaths through early recognition and treatment is a global and national public health priority.”

Scott is an expert on treating sepsis, a potentially deadly reaction to severe infection that can lead to multiple organ failure. Doctors usually treat it with intravenous fluids and antibiotics. The first hour of treatment is critical.

For children, the first hour of emergency care occurs in the Emergency Department (ED) closest to where they are, usually a general ED that cares for adults and children. Efforts to improve the quality of emergency care of sepsis have largely focused on children’s EDs. In this study, Scott sought to understand the factors driving quality of sepsis care in general EDs.

They also emphasized the role of children’s hospitals in providing consultation and education to staff at other health care facilities. But the doctors had mixed emotions about reportable metrics, especially in EDs that saw fewer pediatric patients.

Scott and her colleagues conducted 19, hour-long interviews with 21 participants representing 26 hospital or EDs in Colorado, Idaho, Missouri, Oregon and Washington. They surveyed those in large cities and more rural locations, from level one to level four trauma centers.

Some saw sepsis on a regular basis while others rarely experienced it.

“In some cases, participants described a specific case of a child who died of sepsis as a galvanizing case for their hospital system,” Scott said.

Staff at smaller hospitals in more rural locations knew their communities relied heavily upon them. A similar sense of purpose and preparedness was evident in more urban hospitals.

“To these hospitals, pediatric preparation was less of a priority,” the study said.

At the same time, those surveyed were eager for more guidance on pediatric-specific sepsis tools and guidelines. Their views were mixed on some of the current guidelines. Some said they were not specific enough, others said the exact opposite.

Many used sepsis tools like algorithms, pocket cards and other educational aids provided by their local children’s hospitals. And while they mostly worked well together, some respondents expressed frustration with the process of transferring a child with sepsis to a children’s hospital. They described delays and other impediments.

Opinions varied about legislative mandates in sepsis quality reporting. Some worried they might strain already overburdened quality improvement staff, others thought it could increase resources for pediatric sepsis care in hospitals where children aren’t the focus.

In May, Scott published another study in the Annals of Emergency Medicine where she and her colleagues examined whether giving children with sepsis 30 ml/kg of intravenous fluid in the first hour after admission to the ED was associated with sepsis-attributed mortality among those with hypotensive septic shock.

They discovered that receiving more than or equal to 30 ml/kg in the first hour was not associated with higher mortality rates compared to receiving less. The finding suggests targeting the timeliness of early fluid resuscitation matters more than targeting a specific volume as a quality of care measure. Both timeliness and volume metrics have been used to measure the quality of sepsis care in the past.

“My hope is that with these papers, we can continue to evolve guidelines to emphasize the quality metrics that truly impact outcomes the most,” Scott said. “And better support general EDs in giving first hour care to kids wherever they are.”

Vitamin K Shot At Birth: Importance, Safety And Side Effects
Dravet Syndrome In Babies: Causes, Symptoms And Treatment
15 Ways To Discipline A Toddler Without Hitting Or Yelling
Financial coaching for parents in pediatric primary care reduces missed well-child care visit rates
You’re Probably Working Out Harder Than You Need To Be
Ads by Amazon