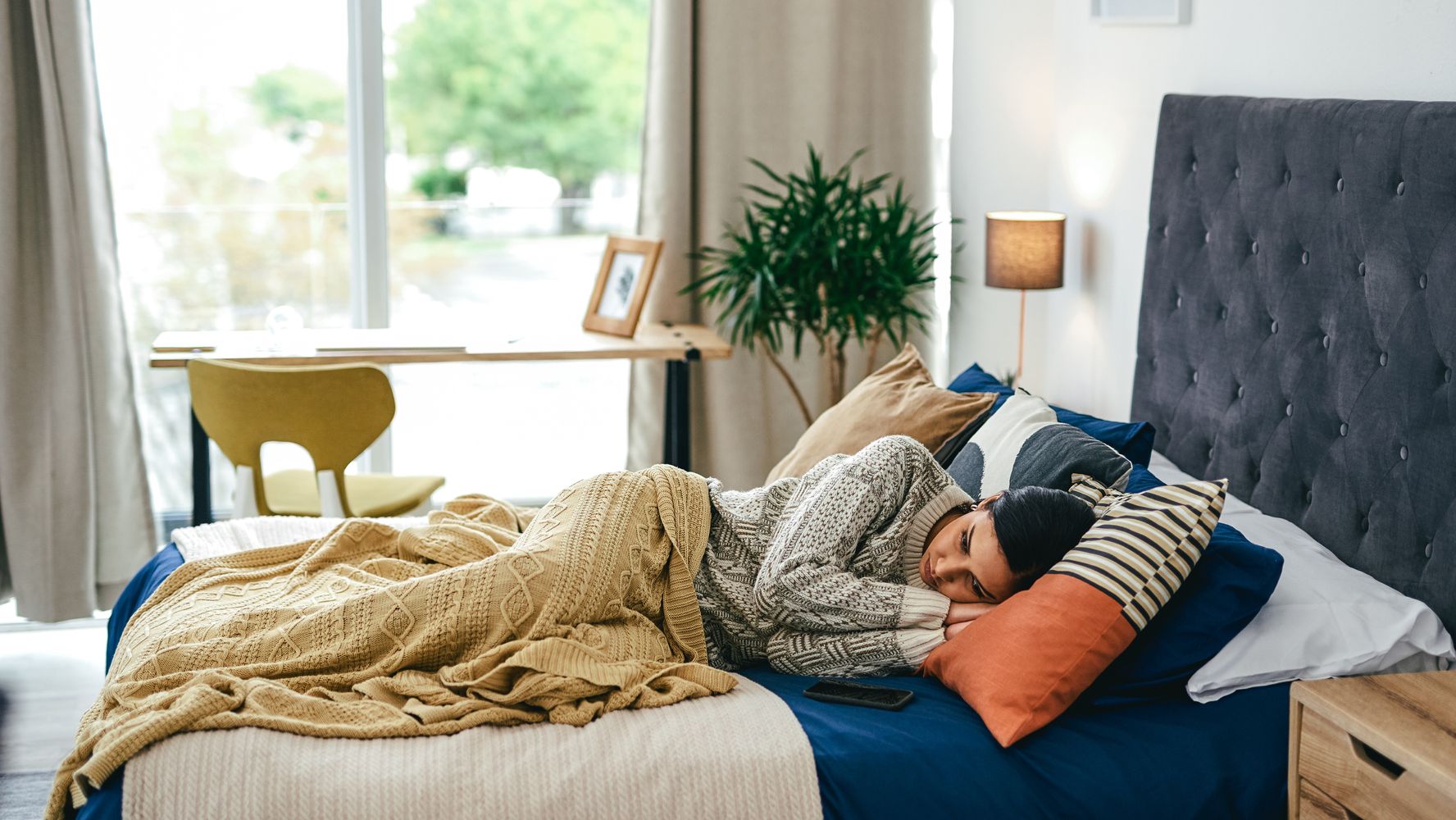 A few months ago, we believed recovering from COVID-19 meant the chances of getting the virus again so soon were low. Scientists thought we were protected for at least six months after the initial infection.

But now, as the hyper-transmissible BA.5 variant whips around the country, more and more reinfections are being detected in people who’ve already had COVID once, if not twice, before.

“Reinfections are due to several reasons, including more relaxed safety precautions such as masking and social distancing, as well as declining antibody levels and additional viral mutations, which can result in immune escape by omicron sub-variants,” Pablo Penaloza-MacMaster, an assistant professor of microbiology-immunology at Northwestern University Feinberg School of Medicine and advisor to the Illinois Department of Public Heath, told HuffPost.

“Extrapolating from data with other coronaviruses, reinfections with SARS-CoV-2 variants are expected,” Penaloza-MacMaster said, pointing out that BA.5 also has several mutations on the spike protein that make it easier for the coronavirus to enter and attach to our cells. These mutations help it appear somewhat invisible to the antibodies that our body produced during previous infections and vaccinations.

“That sets up for higher risks for people being less protected against getting any infection,” said Albert Shaw, Yale Medicine infectious diseases doctor and professor of medicine at Yale School of Medicine.

It’s tough to pin down how soon people are susceptible to reinfection, Shaw said. That timing largely depends on when you were last vaccinated or boosted, the state of your immune system, your age and presence of underlying health conditions.

This most likely has to do with how many vaccines people had at the time and when people got infected, according to Julie Parsonnet, an infectious diseases epidemiologist with Stanford Medicine.

Shaw said most people are still probably well-protected for a few months, but beyond six months, the immunity that prevents symptomatic infections is likely waning substantially. Some people have been reinfected in as little as four weeks.

According to Parsonnet, no matter how many times someone has been infected, there is no way to ensure they are 100% safe from getting COVID again. “I don’t think there’s anyone out there who can say, “I’m immune — I’m just not going to get it,’” Parsonnet said.

Though we can’t prevent reinfections (yet), the vast majority of them will be less severe since the body has memory immune responses that will likely stay intact for years. Penaloza-MacMaster said that though symptoms depend on the person, they may involve headache, difficulty breathing, coughing, fatigue, fever, among others — or no symptoms at all. The symptoms also depend on the variant and the amount of virus a person is exposed to, he added.

At the same time, reinfections — even if they’re less severe — may lead to new health issues. A pre-print study from Washington University School of Medicine recently found that repeat COVID infections increase the risk of persistent health issues — like lung and heart problems and digestive or kidney disorders — after the infection. “The potential for some unpredictable consequences for these organ systems probably increases with subsequent reinfections as well,” Shaw said.

The vaccines and boosters still do a good job at keeping us safe from serious outcomes, even with the new variants. Vaccination triggers a more robust immune response against severe outcomes from COVID-19, which is why it’s so crucial to stay up to date on booster shots.

“It’s clear that the vaccines and prior infections still protect against severe illness and serious illness, so that’s the good side,” Parsonnet said.

Experts are still learning about COVID-19. The information in this story is what was known or available as of publication, but guidance can change as scientists discover more about the virus. Please check the Centers for Disease Control and Prevention for the most updated recommendations.

4 Signs You’re Experiencing Compassion Fatigue Due To, Well, Everything

New COVID Booster Shots May Be Coming This Fall. Here’s What To Know.

I’ve Been Sick For Months But Never Tested Positive For COVID. Here’s What Doctors Tell Me.

Should You Still Get The Flu Shot Even If You’ve Already Had The Flu?
Study evaluates SARS-CoV-2-specific antibody response in human milk
How To Make The Most Of A Well-Child Visit With Your Pediatrician
Montana pharmacists may get more power to prescribe
$2 million grant to help identify and avert threats for students in rural Missouri schools
Ads by Amazon