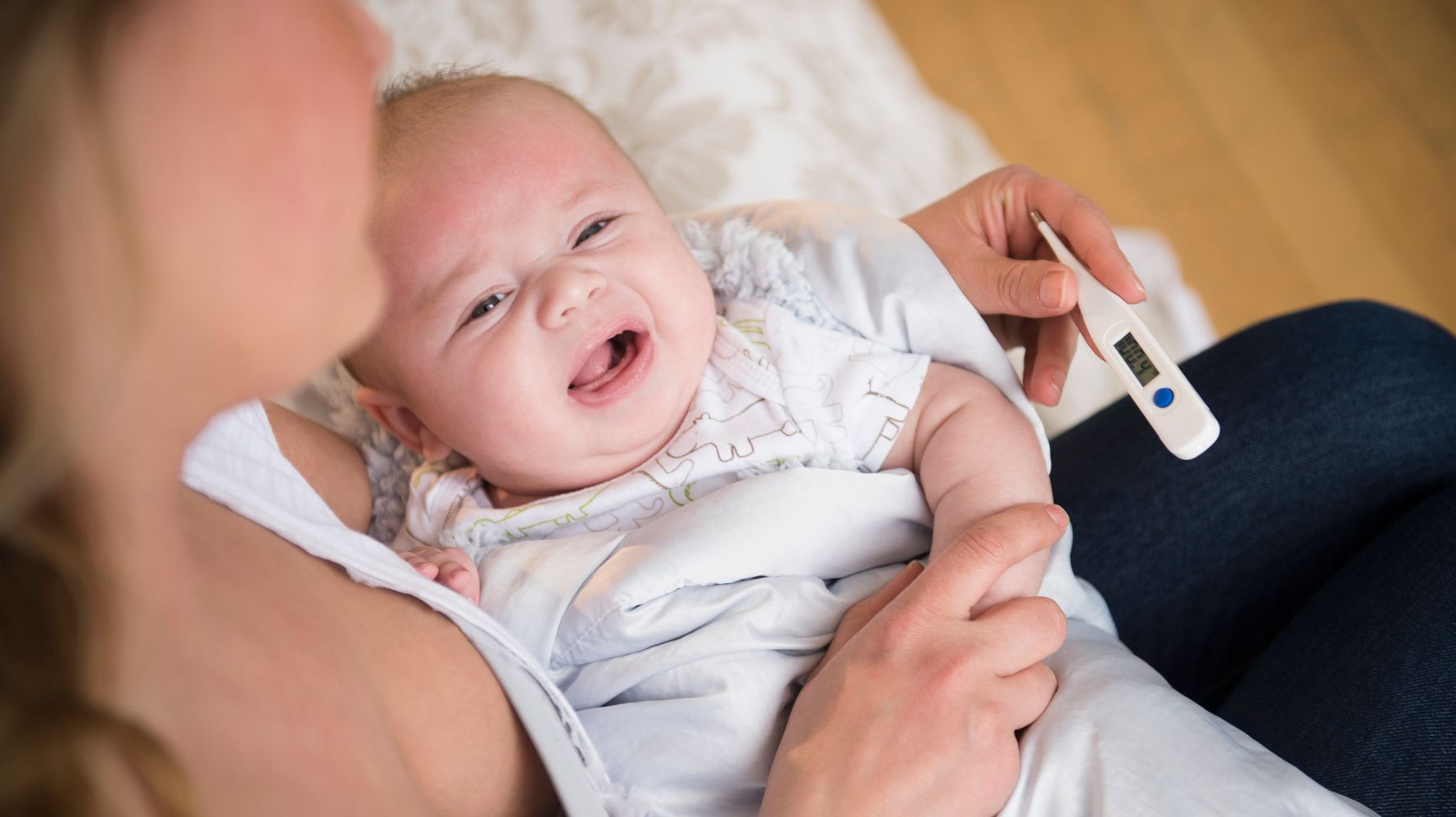 In June, Kat and Mitchell Delancey’s newborn son died as a result of infection with parechovirus, a common but little-known virus they told the New York Times they were “blindsided” by.

The Centers for Disease Control and Prevention issued a health advisory about parechovirus last week, stating that it had received multiple reports of infections since May. The CDC recommended doctors consider the virus as a possible diagnosis when caring for infants presenting with fever, sepsis or seizures and other more common symptoms like rash and lethargy.

Unlike COVID-19, parechovirus is not a new disease, and serious complications are usually limited to infants less than 3 months old.

“Parechovirus are common viral infections that are in the same family as enteroviruses,” said Dr. Jen Trachtenberg, a board-certified pediatrician. Like other enteroviruses, parechovirus often causes no symptoms, or only mild ones.

“Infections tend to occur early in life,” said Dr. Ruth Kanthula, a professor at Georgetown University Hospital who specializes in pediatric infectious diseases. Most children have been infected by age 5, she said, although they may never exhibit symptoms.

There are at least 19 types of parechovirus, and it is often seen in summer and fall, although it can occur year round. All samples tested by the CDC recently were the A3 variant of the virus, which is associated with more serious symptoms.

Because the CDC doesn’t normally track parechovirus, it’s hard to know if cases have actually gone up this year or whether an increase in testing for the virus has led to more cases being identified.

What are the symptoms?

Symptoms of parechovirus can range from non-existent to mild to severe, explained Kanthula.

Babies and young children are most likely to exhibit symptoms, which may include fever and rash; upper respiratory symptoms like a runny nose and cough; or gastrointestinal symptoms like vomiting and diarrhea.

Most children “recover fully with supportive care like fluids for hydration, fever/pain reliever as needed, and some extra rest,” said Trachtenberg.

In more serious cases, parechovirus can cause respiratory illness such as pneumonia or bronchiolitis, an inflammation of the small airways in infants. Neurological complications such as meningitis and encephalitis can also occur, and it’s possible for the virus to affect other organs such as the heart, liver or kidneys.

Kanthula said that there have been reports of abnormal neurodevelopment in children who had neurological complications or sepsis — a state of severe infection — as a result of parechovirus, meaning that it’s possible these complications had a long-term impact on the brain. This outcome is rare, however, as are deaths.

Who is at risk of serious disease?

Severe cases generally occur in babies less than 3 months old, and particularly in those less than 1 month old, Trachtenberg said. People with weakened immune systems may also be at risk.

Parechovirus is just one of many viruses and bacteria that can cause serious illness in infants.

“Infections in this age group can spread throughout the body quickly because of the size of the infant and [their] developing immune system,” Kanthula said.

Unfortunately, there are no antiviral treatments for parechovirus or vaccines to prevent its spread. Sick children may be given medication to reduce their fever as well as fluids to stay hydrated.

When should you see a doctor?

When it comes to young infants, the guidelines for when to consult a doctor are no different for parechovirus than any other illness.

“A baby under 3 months with fever over 100.4 [who is] not feeding, pale, lethargic, very cranky, or [in] respiratory distress — that baby should be seen and evaluated by their pediatrician,” said Trachtenberg.

Other symptoms that you should report to your pediatrician include diarrhea and dehydration, blood in stool, distended abdomen, decreased urine output, mottled skin, or feeling warm and clammy to the touch. Any baby less than 6 weeks old who has a fever should be evaluated by a doctor, Kanthula added.

Parents should be aware that, because young infants are more vulnerable, a visit to the ER may include more testing than they would expect for similar symptoms in an older child. Doctors may collect blood and urine samples and even order a spinal tap to check for signs of infection in the cerebrospinal fluid, which surrounds the spine and brain.

How can you prevent infection?

Families can prevent parechovirus by using the same methods they’ve become accustomed to over the past two years. Because the virus is found in both the respiratory and gastrointestinal tracts, frequent hand-washing with soap for at least 20 seconds is key. Masking can also reduce the spread via airborne droplets.

Such measures will protect against parechovirus and many other diseases, including COVID-19. It’s particularly important to take these precautions during the first four weeks of your child’s life.

“As a pediatrician, I urge parents to limit baby’s contact with many guests, anyone sick, or young children that can pass on germs during the newborn period,” Trachtenberg said.

When Should Kids Under 5 Get The Vaccine If They Recently Had COVID?

The BA.5 Symptoms Doctors Are Seeing The Most Right Now

Virus Watch: A cohort study of COVID-19 in households of England and Wales
Compact and Collapsible Travel Strollers For Planes and Trains
Canceling Plans With A Friend? A New Study Says This Is The Best Way.
Baby Sign Language: 25 Signs, Ways To Teach, Benefits And Drawbacks
50 Fun And Fascinating Dolphin Facts for Kids
Ads by Amazon