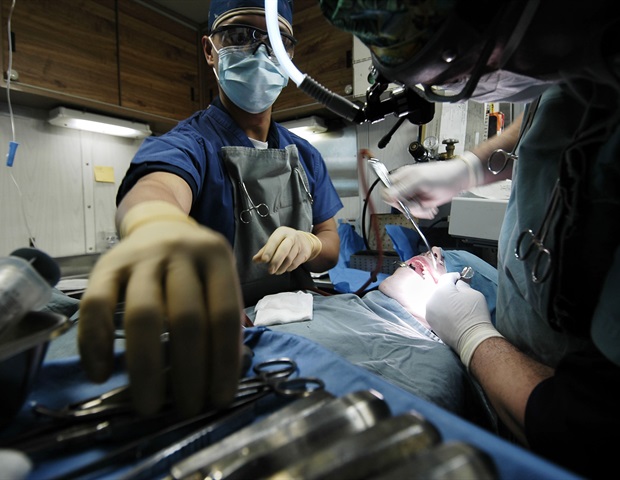 Mount Sinai researchers have been awarded a $3.2 million grant from the National Institutes of Health (NIH) to pursue a deeper understanding of Down syndrome, the most common genetic cause of intellectual and developmental disabilities in children and young adults, affecting more than 200,000 individuals in the United States.

In addition to cognitive problems, individuals with Down syndrome often have cardiac and gastrointestinal abnormalities, as well as immunity-related defects, including increased susceptibility to an array of infectious diseases and to autoimmune diseases. These immune defects may contribute to the disease, but how and why is not well understood. Researchers at the Icahn School of Medicine at Mount Sinai hypothesize that type I interferons or IFN-Is, the cytokines or proteins important in cell signaling, that play a key role in the antiviral response but can also be detrimental to human health, may be important to the molecular mechanism underlying these immune defects.

The grant is part of the Investigation of Co-occurring Conditions Across the Lifespan to Understand Down Syndrome (INCLUDE) project, which has awarded a total of $35 million in new grants this year for Down research to many NIH institutes and centers across the country. Research funded by INCLUDE will investigate critical health and quality-of-life needs for individuals with Down syndrome, while at the same time exploring co-occurring conditions with individuals who do not have Down syndrome.

Down syndrome is associated with intellectual and physical challenges resulting from the presence of an extra full or partial chromosome 21. Individuals with Down syndrome experience various rates of cognitive disability and, in later years, dementia resembling Alzheimer’s disease, as well as hearing loss, congenital heart defects, and sleep apnea. Autism and epilepsy are prevalent in the population, as are autoimmune disorders such as celiac disease. However, individuals with Down syndrome infrequently develop solid tumors, such as breast or prostate cancer, or have heart attacks despite having multiple risk factors, such as obesity and type 1 diabetes.

This research will allow us to generate information on how to advance treatment of Down syndrome as it pertains to inflammatory and other co-occurring conditions. The INCLUDE project will help transform how we understand inflammation as a contributor disease progression and improve our understanding of the molecular mechanism of Down syndrome.”

Dusan Bogunovic, PhD, Associate Professor of Microbiology, and Pediatrics, at the Icahn School of Medicine at Mount Sinai, faculty member of The Mindich Child Health and Development Institute at Mount Sinai and principal investigator

“We are excited about this study because we think it could provide insights on how to prevent or minimize intellectual disabilities in people with Down syndrome,” said Kristen Brennand, PhD, Associate Professor of Neuroscience, Genetics and Genomic Sciences, and Psychiatry, at the Icahn School of Medicine at Mount Sinai and co-investigator. “It’s a new application of our lab’s expertise, and an exciting new collaboration with Dusan–our first collective foray into the impact of inflammation on neurodevelopment.”

New report shows increase in mental disorder rates among 17 to 19 year olds in 2022
Drug overdose deaths reach a record high among pregnant and postpartum women, study reveals
COVID-19 pandemic caused rapid brain aging in adolescents
33 Gift Ideas For Kids If You Have No Clue What To Get Them
New program lowers the risk of car crashes for teenagers with ADHD
Ads by Amazon