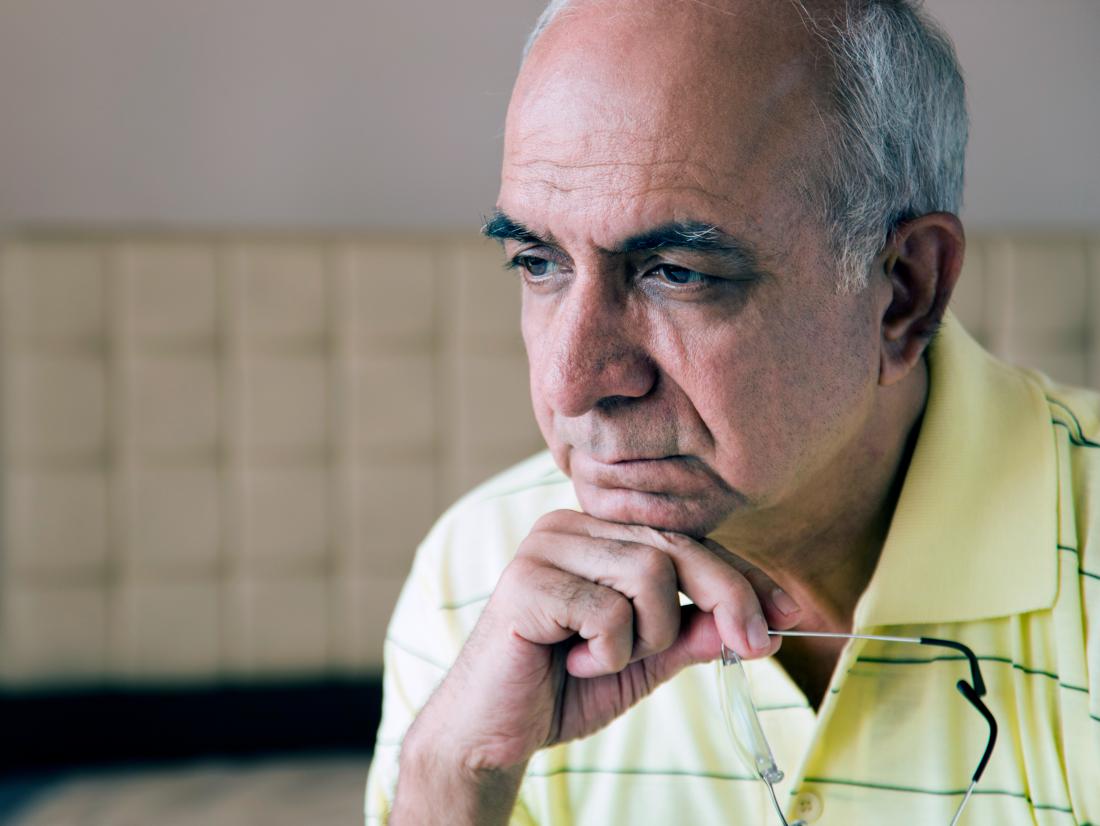 For example, a person with apraxia may be unable to tie their shoelaces or button up a shirt. People with apraxia of speech find it challenging to talk and express themselves through speech.

In this article, learn more about the causes and symptoms of apraxia, as well as the treatment options.


Head trauma, stroke, and dementia are all possible causes of apraxia.

Apraxia happens when certain regions of the cerebral hemispheres in the brain do not work properly.

This dysfunction may occur if a lesion in the brain forms across the neural pathways that store memories of learned movements. A person with apraxia may be unable to access this information.

Apraxia can happen due to a head injury or disease that affects the brain, such as:

Apraxia is more common in older adults due to the higher incidence of neurological diseases, such as stroke and dementia, among this population. If people have apraxia due to swelling from a stroke, it might improve within a few weeks.

Apraxia can also be a genetic disorder. If an infant has apraxia at birth, it may be due to problems involving the central nervous system.

The main symptom of apraxia is an inability to carry out simple movements, even though a person with apraxia has full use of their body and understands commands to move.

People with apraxia may find it difficult to control or coordinate movements voluntarily. These individuals may also have brain damage that causes aphasia, a language impairment that reduces the ability to understand or use words correctly.

People with ideomotor apraxia are unable to follow a verbal command to copy the movements of others or follow suggestions for movements.

This form of apraxia is similar to ideomotor apraxia. People with conceptual apraxia are also unable to perform tasks that involve more than one step.

People with ideational apraxia are unable to plan a particular movement. They may find it hard to follow a sequence of movements, such as getting dressed or bathing.

People with buccofacial apraxia, or facial-oral apraxia, are unable to make movements with the face and lips on command.

People with constructional apraxia are unable to copy, draw, or construct basic diagrams or figures.

Oculomotor apraxia affects the eyes. People with this type of apraxia have difficulty making eye movements on command.

People with verbal or oral apraxia find it challenging to make the movements necessary for speech. They may have problems producing sounds and understanding rhythms of speech.

Apraxia vs. aphasia vs. dyspraxia 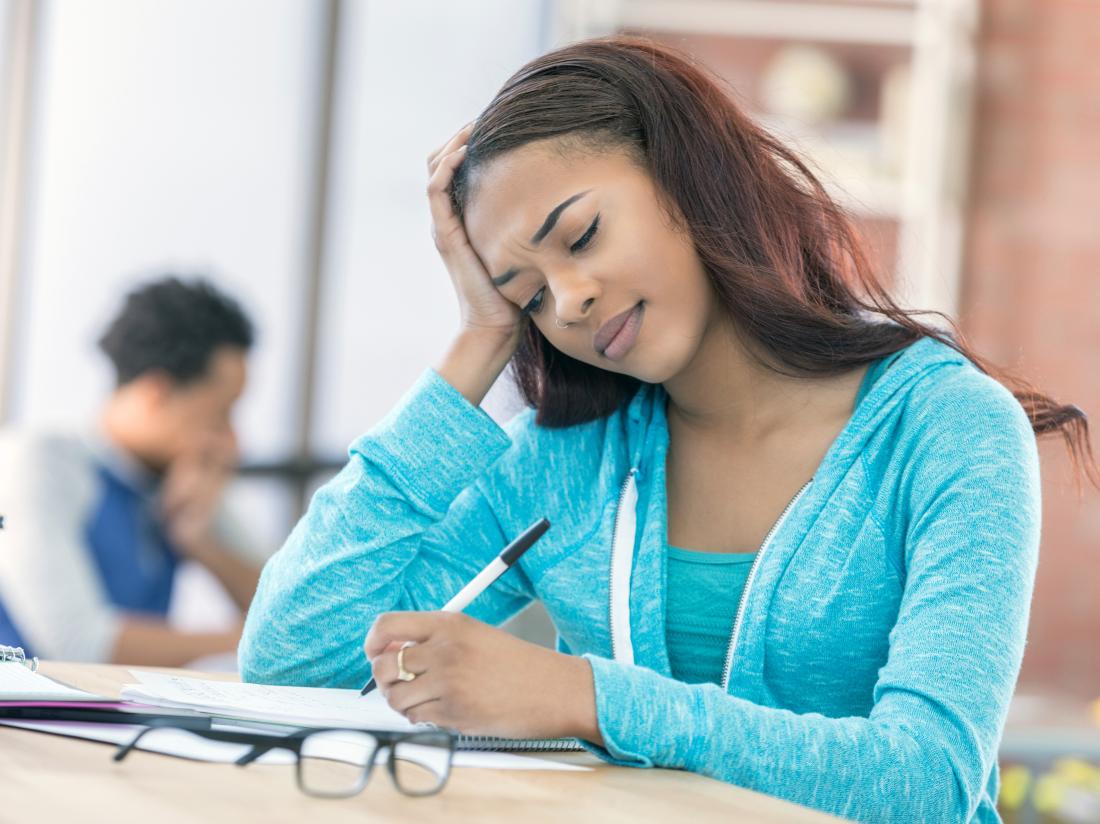 A person with aphasia may find it hard to compose and understand sentences.

The symptoms of apraxia can be similar to those of two other conditions called aphasia and dyspraxia.

People with aphasia may have difficulty:

Dyspraxia is a mild form of apraxia that people sometimes refer to as developmental coordination disorder. It reduces a person’s ability to do some physical movements, and it may also affect speech.

People with dyspraxia may have the following symptoms:

To diagnose apraxia, a doctor will look at a person’s full medical history and consider all of their symptoms to identify any underlying causes. They may also be looking to rule out similar conditions, such as motor weakness, aphasia, or dyspraxia.

A doctor may carry out a variety of tests to assess:

Tests may include both physical tests to measure motor coordination skills and language tests to check the ability to understand commands.

If people have apraxia due to an underlying health condition, they will receive treatment for the condition that is causing apraxia.

Physical and occupational therapy may help improve symptoms. These therapies might include:

Regular one-to-one sessions with a speech therapist can help people improve the symptoms of apraxia of speech. Techniques may include: 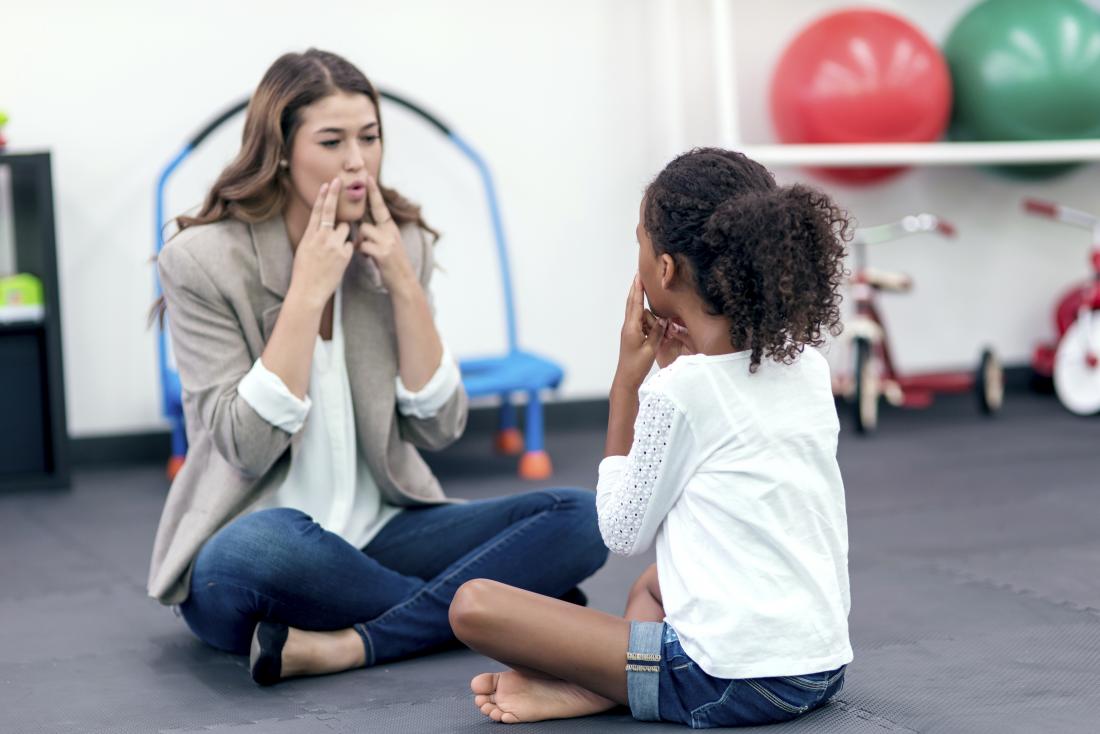 Speech therapy may help improve the lives of people living with apraxia.

Children or adults with apraxia will need to manage the disorder throughout their life.

Special education programs and physical, speech, and occupational therapy can all help people learn to live more easily with apraxia.

People with severe forms of apraxia may not be able to live independently and may require assistance from others to carry out everyday tasks.

The outlook for people with apraxia will vary depending on their individual circumstances. If a person has apraxia due to a stroke or another neurological disorder, treatment for this condition may help reduce or resolve apraxia symptoms.

According to the National Institute of Neurological Disorders and Stroke, some people’s apraxia symptoms will get significantly better over time, while others may experience less improvement. Some people continue to improve over several years or even decades.

With the right support from loved ones, schools, or colleagues, people with apraxia can also learn to manage their condition.